We are delighted to announce Annabel’s Angels will be joining us again this year as our Official Race Charity.

Annabel’s Angels originates from a group of people all affected by cancer. They and the late Annabel Hancox from Derby were all diagnosed with cancer during 2012. Annabel’s Angels is a Registered Charitable Trust aiming to raise funds and increase support for patients, families and carers living with cancer in Derby. This includes:

The charity is 100% volunteer-led with all income generated by donations. The charity works closely with Royal Derby Hospital, Macmillan Cancer Support and other cancer related support services to improve the quality of life for families in and around Derby living with cancer. BBC Radio Derby’s Craig Ramage became patron of the charity in September 2015.

“We’re overjoyed at being the lead charity partner for the Derby 10 again. The 2016 Derby 10 was a great success for the charity – runners and supporters raised almost £3000 (£2850) on the day. But it’s not just about the donations. Seeing our logo and information in the build up to the event, seeing it, hearing it, feeling it on the day and seeing the logo on the backs of the 1000 race finishers’ t-shirts has all helped to significantly raise our profile. I’d like to think we’re seen as a professional local cancer support charity and it’s through effective partnerships such as working with the Derby 10 team that boosts our brand awareness, increases our public confidence and encourages more families living with cancer to get in touch for support.”

“I’m looking forward to running the race again this year, and I’m going to encourage some of our on running Trustees and possibly even our patron, Craig Ramage, to take part too.”

“Annabel’s Angels supports local people living with cancer in and around Derby by listening to and responding to their individual support needs. The charity is made up entirely of volunteers and is funded purely by donations from the general public. The charity works closely with he Royal Derby Hospital, Macmillan Cancer Support and other support organisations to encourage families to submit a grant application to the charity to improve their quality of life. For example, in the past the charity has funded childcare costs while a parent is in hospital for treatment, we have sourced and provided white goods for families, funded grocery and clothing vouchers (a person’s body shape may change during treatment), short breaks away for the family and much more.

We’re delighted at being the chosen charity for this year’s Derby 10 mile race. This partnership gives us a tremendous opportunity to reach and support even more families living with cancer in and around Derby.” 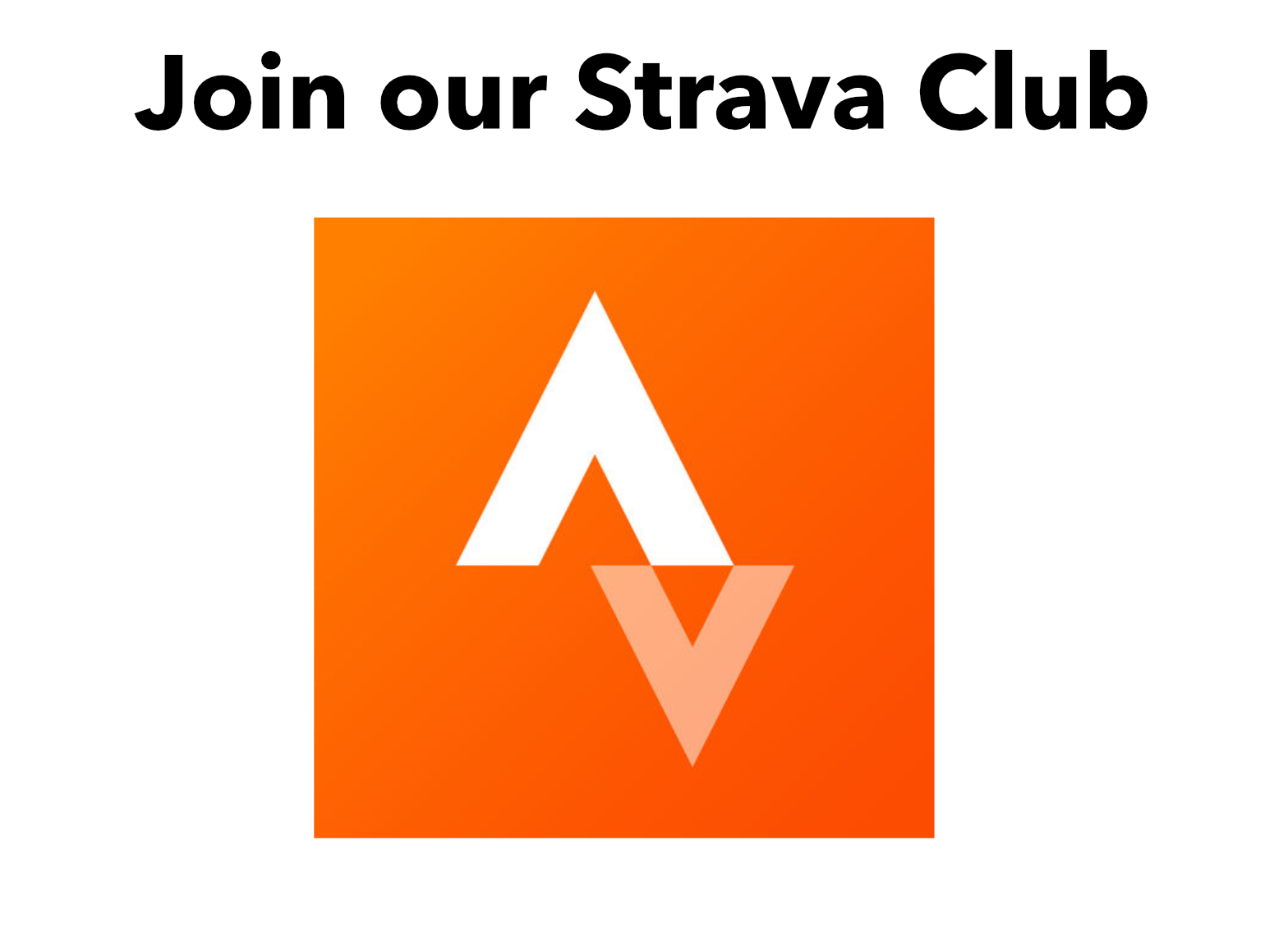 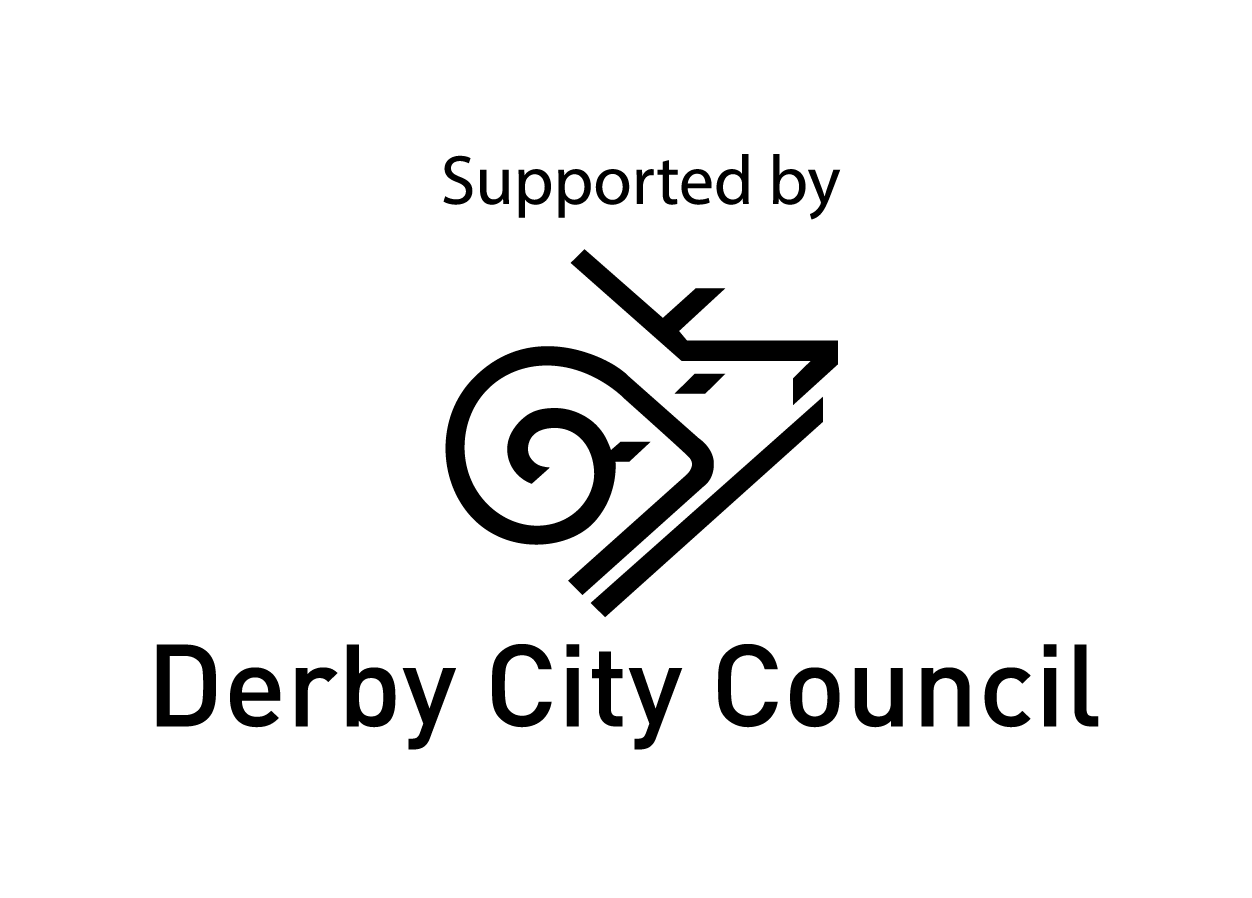 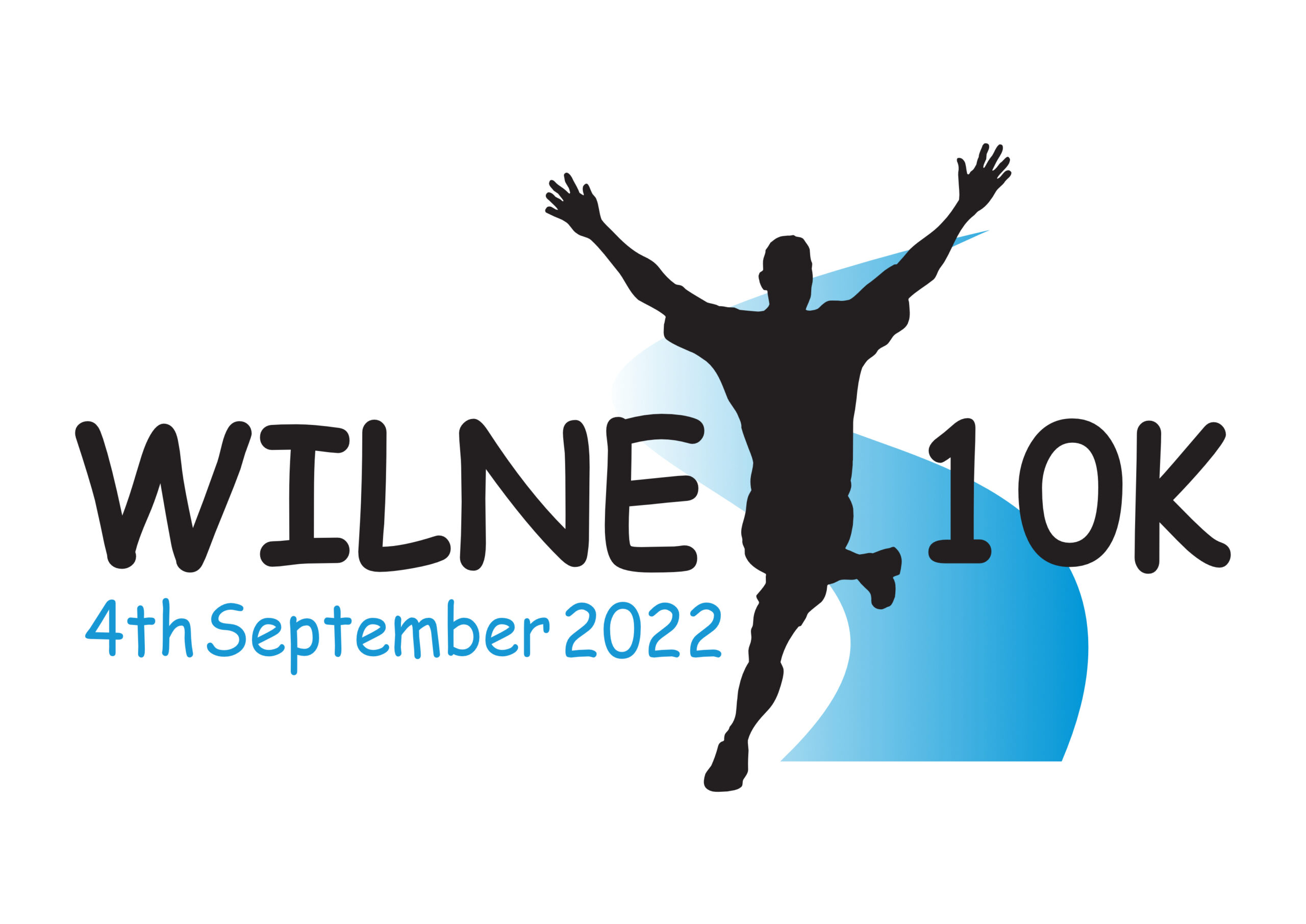